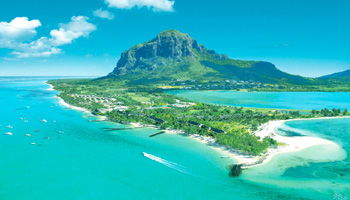 Rushmore Business School was established in Mauritius in 2002.

It is now located in its brand new campus in the centre of the island in Quatre Bornes, a few miles south of Port Louis in Mauritius, which was a French colony off the east coast of Madagascar until the British took control during the Napoleonic wars. Mauritius became independent in 1968 and is now a republic with a democratically elected government.

Rushmore was first accredited by BAC in 2007.

The School has agreements with Leeds Metropolitan University, University of Staffordshire, University of London as well as the European Business School (Paris). It also offers Edexcel and Confederation of Tourism and Hospitality courses.