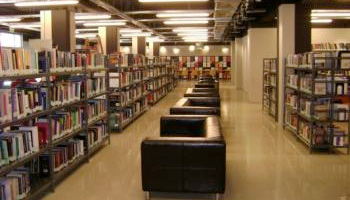 City College was founded in 1989 and first accredited by BAC in 2001. Its campus is located in the centre of Thessaloniki.

City College also delivers postgraduate programmes, including MBA, in Sofia, Tirana, Belgrade, Bucharest, Kiev, Bucharest and Istanbul. It includes the South-East European Research Centre (SEERC), which was jointly established by the University of Sheffield and City College in 2003, in Thessaloniki. SEERC is an international, multi-disciplinary, not-for-profit research centre.